Getting the Right Training Balance Part 2 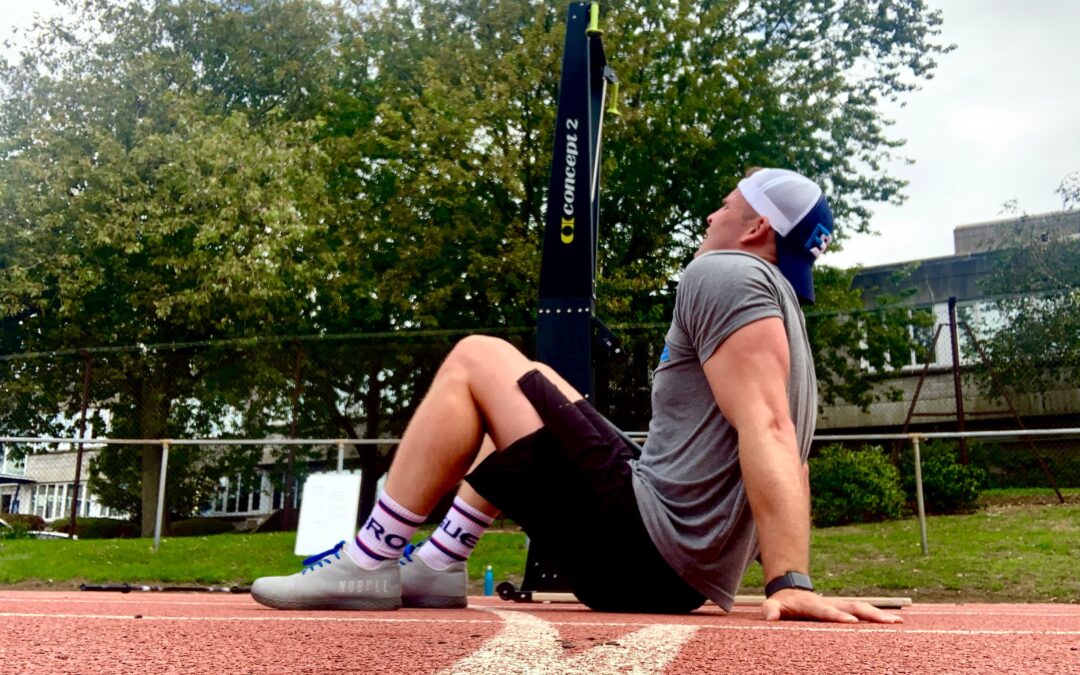 The importance of rest/ recovery days

Slow down, take a break, you will be surprised by how good you feel when you return

We all know that people are different and that their physiological make up is different from one another, however, generally speaking, athletes train regularly to increase performance.  The variation of reps, sets, intensity levels, frequency and duration are key factors, which provide different stimulus’s on the body which as a result cause an adaptation which increases performance levels.  Taking all these factors into account, athletes still miss the importance of key rest periods and smart/ effective periodisation.  Over reaching is considered an accumulation of training load that leads to performance decrements requiring days to weeks for recovery. Over reaching followed by appropriate rest can ultimately lead to performance increases. However, if overreaching is extreme and combined with an additional stressor, such as under eating, long work hours, personal stress or worry, overtraining syndrome (OTS) may result.

Some of the signs of overtraining are as follows:

Once symptoms are spotted, intensity and volume should be reduced/ removed and the focus should be shifted to recovery.  At this point, it’s vital to understand that the longer you survive without the required amount of rest the longer the rest period will be when it finally catches up to you, that’s if you don’t become injured or ill first.  A good coach will allocate certain rest days/ periods throughout the training plan.  This will help manage the loading through time domains and intensity, through careful planning this will enable the athlete to attempt more challenging movements/ workouts as well as max rep efforts with a true representation of what your fresh muscle is capable of shifting.  These considerations along with adequate fueling with a nutritionally balanced diet and you may just be on your way to training smarter rather than training harder.  We feel that it would be a heinous crime at this stage to not mention the nutritional aspect of overtraining, so let’s briefly discuss the dynamics behind the number one contributor of overtraining syndrome – a lack of carbohydrates.

Low carb diets without adequate CHO daily, could result in low muscle glycogen levels (the fuel source derived from carbohydrates stored in the muscle), which can reduce performance because of inadequate fuel for the workout.  Without getting too scientific, low muscle glycogen results in increased oxidation and decreased concentrations of branch chain amino acids, which can alter the synthesis of central neurotransmitters, which are involved in fatigue.  Decrements in performance and fatigue are hallmarks of overtraining syndrome, therefore decreased muscle glycogen caused by low carb diets may cause overtraining syndrome.

In closing, overtraining can occur in many forms and as previously discussed is very common.  Common themes are training daily consecutively over weeks and weeks without rest, incorporating double/ triple days, hitting a ‘Monster Mash Up’ on a Monday having never trained before.  Guess what, if you feel tired during the week you probably are, there is nothing wrong with throwing an active recovery/ skills session in during the week if needed.  Don’t worry, that one session isn’t going to affect your chances of winning in the grand scheme of things, if anything; it will most probably do you the world of good.  If you training daily and are injured easily and often then this is a clear sign that your volume is too high.  It is not impressive to anyone to continue training whilst injured; it doesn’t make you bigger or stronger when you’re sat on the bench or unable to participate in a competition because you’re injured.  It slows your progress; it compromises your performance and it will almost certainly contribute to your risk of injury.  Train Smarter and not Harder and never be impressed with people’s ability to handle Volume, be ‘mesmerised’ by people’s ability to demonstrate levels of intensity.

‘Slow down, take a break. You will be very surprised how strong you feel when you return!’