Getting the Right Training Balance Part 1 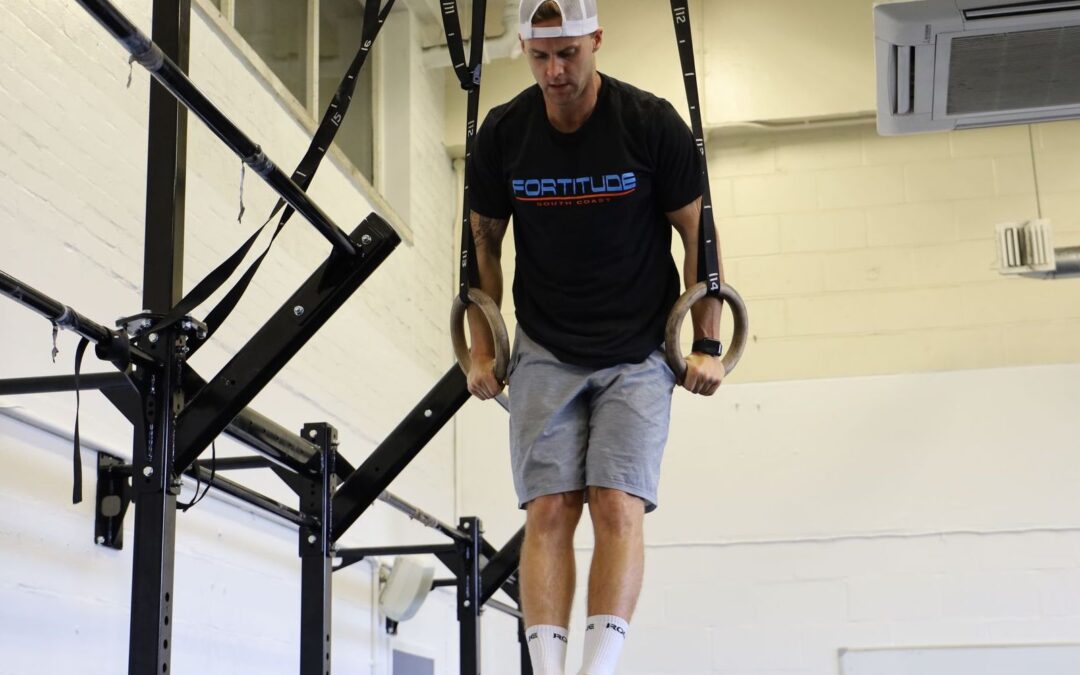 Spotting the signs of overtraining

10 – 20% of all those who train intensely experience overtraining which results in chronic decreases in performance and the impaired ability to train.

Admittedly its very easily done and I personally have fell short to this in the past.  You watch YouTube Clips the night before and the next day you are in the gym training, trying to mimic what you watched the night before, hammering it home hour after hour.  You get caught up training all the variations of the movements you love trying repeatedly to become better at your craft.  Followed by those movements you hate, but you do anyway in an attempt to become better each day in the constant pursuit for competitive greatness and on and on it goes, the never-ending circle.  Before you know it, it’s Monday and it’s back to the grind.

There is a certain level of training required for health and well-being.  There is an additional demand for those training towards a greater goal than just a satisfactory waistline and then again, there is an exceptional demand for those of you hoping to take exercise and training that one step further with a semi pro – pro career in sports.  Do not be fooled, each of these varying categories of exercises require adequate rest and will all equally suffer and slow your own progress which may be known as overtraining (OT).  So many believe that overtraining will speed up progress but the truth is it won’t, it will almost certainly slow it down.  Think about it logically for a split second, if your training furiously Monday – Monday and then you attempt a max lift or a timed workout for your best effort, how fresh are you going to be?  How representative of your fitness are you going to be after such little recovery?  Surely a hard four days with a few days rest prior to max efforts would see better performance?  Let’s move on……..

It is no surprise that overtraining occurs in sport and has been published extensively, however, overtraining in Crossfit(CF) is extremely common, you only have to watch peoples YouTube clips or scan over their FB posts to understand the extensiveness of this ineffective approach to training using the Crossfit methodology.  People who are brand new to CF (the cult-fitters) who catch the ‘bug’ instantly after the first emotional high 5 post hero workout see the ‘Fittest on Earth’ crushing workouts on a day to day basis.  Right there and then…make the decision that in six short months they will be making it to the Games.  This thought process is often followed by 12 WOD’s a week, strength training, skills workouts, double and triple days and a double helping of reduced carbohydrate intake.  Queue the chronic overtraining syndrome and a taxi to injury city, do not pass go and do not collect £200 your time is over.

You then have the opposite end of the scale, you have the seasoned Crossfit athlete who believes their step up to the big levels will follow post triple training days and Sunday Clubs, without any real focus, direction or periodisation of their programming. Now I hate to be the bearer of bad news, but going out in all directions over long periods of time will not improve your long term ability to produce an increased work capacity over broad time and modal domains (the Crossfit methodology).  Instead it will have an adverse effect, it will decrease your ability to recover efficiently, it may increase your risk of injury, it can leave you vulnerable to common colds and flu, open to infections and all other infections usually fought off by your immune system.

This article is about overtraining and not people’s approach to Crossfit, so I won’t go into too much detail about Crosfit in this article, but what I will say is this.  People who are new to this method of training should bear in mind the number of hours, practice and experience the CrossFit Games athletes have, they weren’t born into Crossfit, they didn’t wake up one day and decide that they were going to the games in weeks few.  It takes hours of purposeful training, correct technique and an in depth understanding of the requirement to train for the Games.

Whatever sport you compete in, whether it is numerous events over the course of a day, a game of football over the weekend.  You should be taking a day/ couple of days off to recover, sometimes even more.  Not only have you physically given all you could under extreme competition pressure but also you will have exerted adrenaline by the bucket load, mentally draining yourself as well as stressing your vital organs.  Not something you can bounce back from with a Domino’s Pizza and a muscle nap.  There should be no justifiable reason to be in the gym the day following a competition other than to perform light mobility as part of your active recovery.

So the biggest question is, how do we increase performance without overtraining? Check out our next Blog Post for some methods which will help you manage your fatigue levels and spot key signs of overtraining syndrome.